Inspired by the functional-communicative model, the paper is conceived as a collection of grid tests and includes six chapters: Phonetics; Vocabulary; interjection; Sentence, Phrase; Spelling and Punctuation.

Each chapter selects the specific contents in the current Romanian language curriculum, thus allowing the user to focus on those compartments that create difficulties. In order to be really interesting and effective, the proposed exercises mainly target those areas where confusions usually appear, either due to an insufficient understanding and assimilation of notions, or due to carelessness.

The similar contexts created and the credible response options proposed are additional elements of difficulty and, hopefully, attractiveness. The collection also contains an appendix in which the correct answers are mentioned, accompanied, when the degree of difficulty of the exercise requires it, by short explanations.

The proposed solutions are in accordance with the point of view we find in the current Grammar of the Academy, in the Explanatory Dictionary of the Romanian language, even if the author sometimes assumed the risk of some original interpretations, accompanied by the necessary arguments. We also hope that, through the complexity of the approached problem, through the variety of the proposed exercises, through its pragmatic and exciting character, this collection will offer to the Romanian language teachers useful suggestions in the didactic approach. 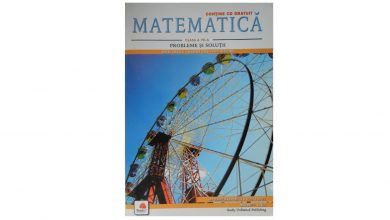 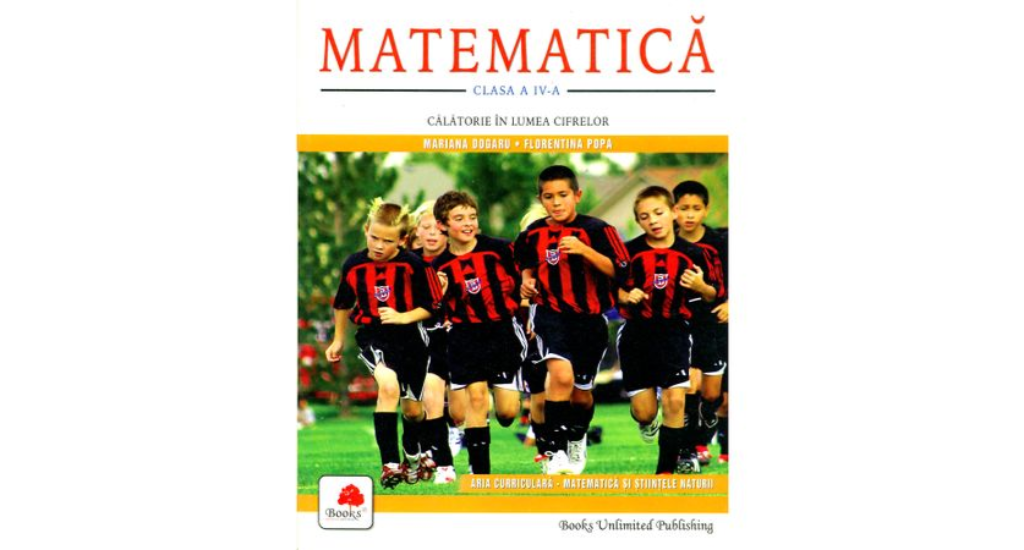 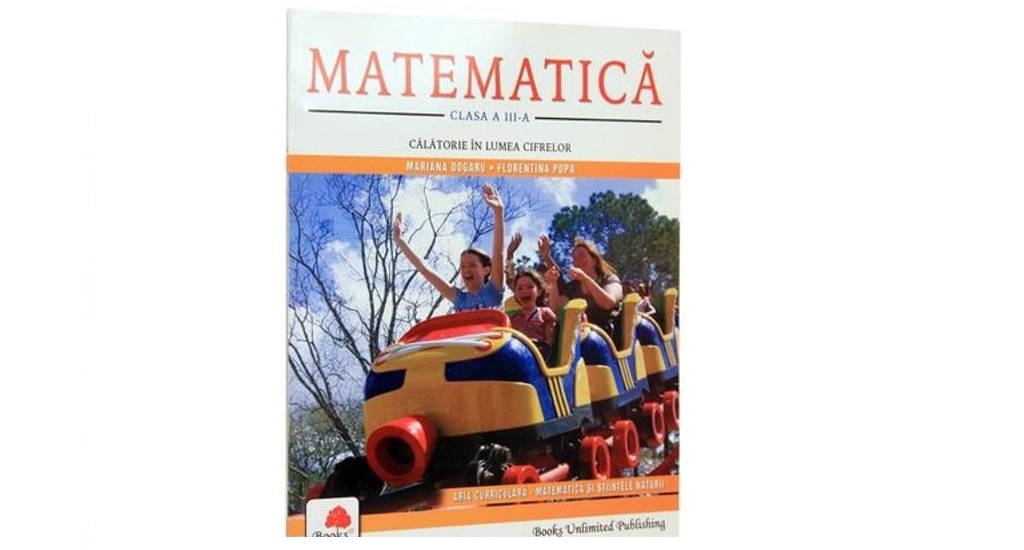 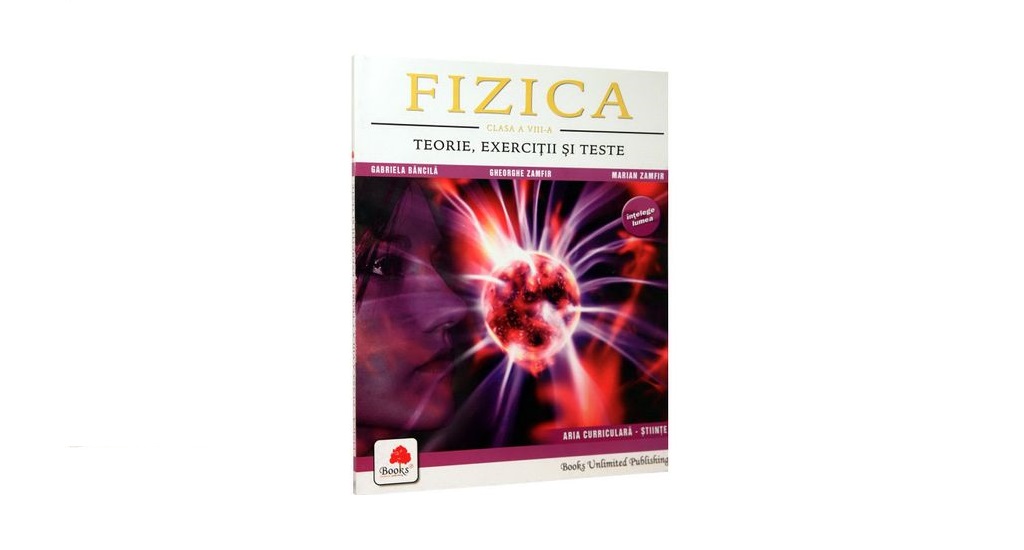