Vienna around 1900 experienced an artistic and cultural heyday which is almost without compare in European history. The capital of Austro-Hungarian Empire, which at that time consisted of 15 nations, drew in many artists and intellectuals to become a creative melting pot. In rapid succession historicism, art nouveau and expressionism developed as the dominant art styles. These emerged from typical Viennese themes which were often marked by a subtle morbidness. In that time, the artists were united behind one concept: the dream of Gesamtkunstwerk, which was to be not only the unification of different genres, but also of art and life itself- a goal which inspired, amongst others, the members of artists association “Secession” and the Wiener Werkstatte to their best work.

Art albums by PRIOR 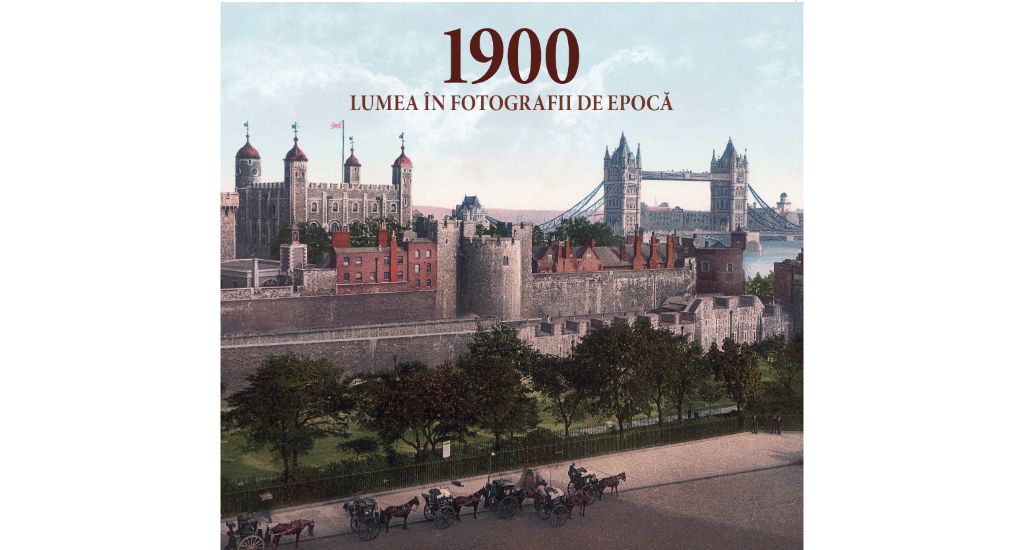 1900 – The world through old photographs 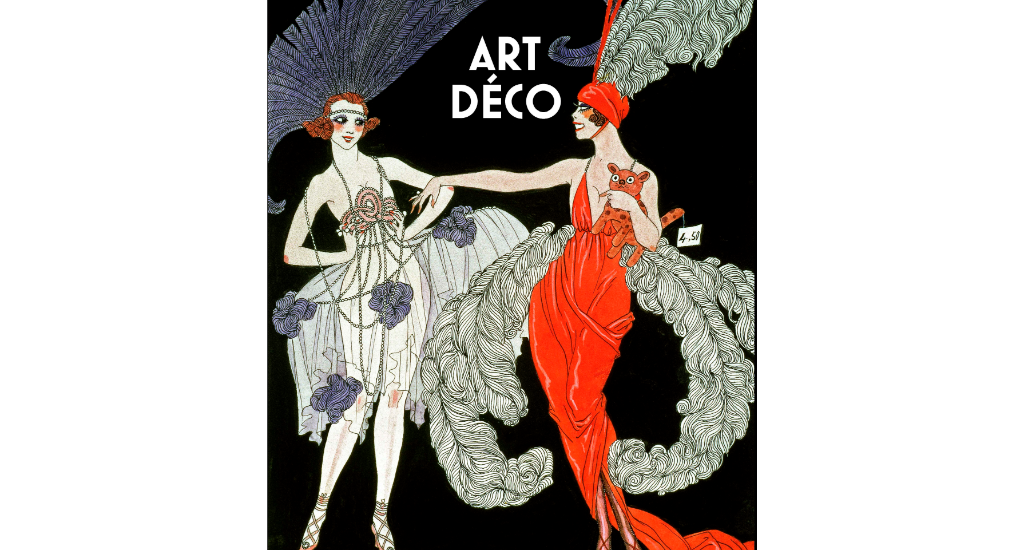 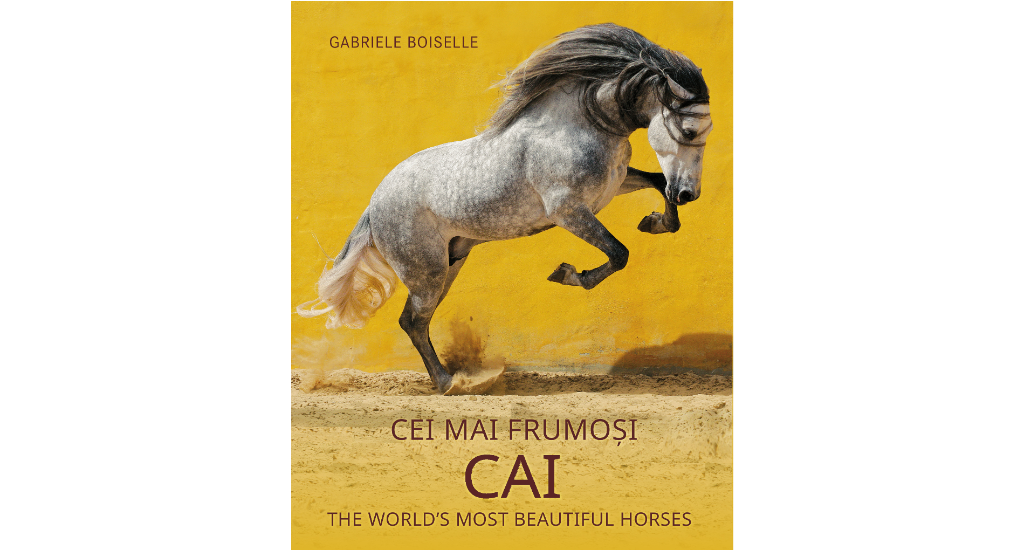 The world’s most beautiful horses