Brockhaus Enzyklopädie is an German encyclopedia that until 2009 was published by F. A. Brockhaus.

The first edition was born from the Conversations-Lexikon published by Löbel and Franke in Leipzig 1796-1808. Renamed Der Große Brockhaus in 1928 and Brockhaus Enzyklopädie in 1966, the current 21-volume edition contains about 300,000 entries on 24,000 pages, with about 40,000 maps, graphics and tables

It is the largest German-language encyclopedia of the 21st century. In February 2008, F. A. Brockhaus announced the transition to an online encyclopedia and the end of print editions. The rights to the Brockhaus brand were acquired by Arvato, a subsidiary of the Bertelsmann media group. After more than 200 years, the distribution of the Brockhaus encyclopedia stopped completely in 2014. 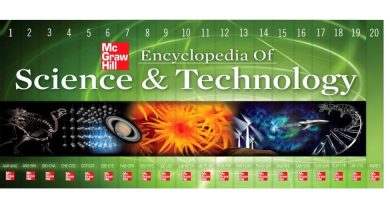 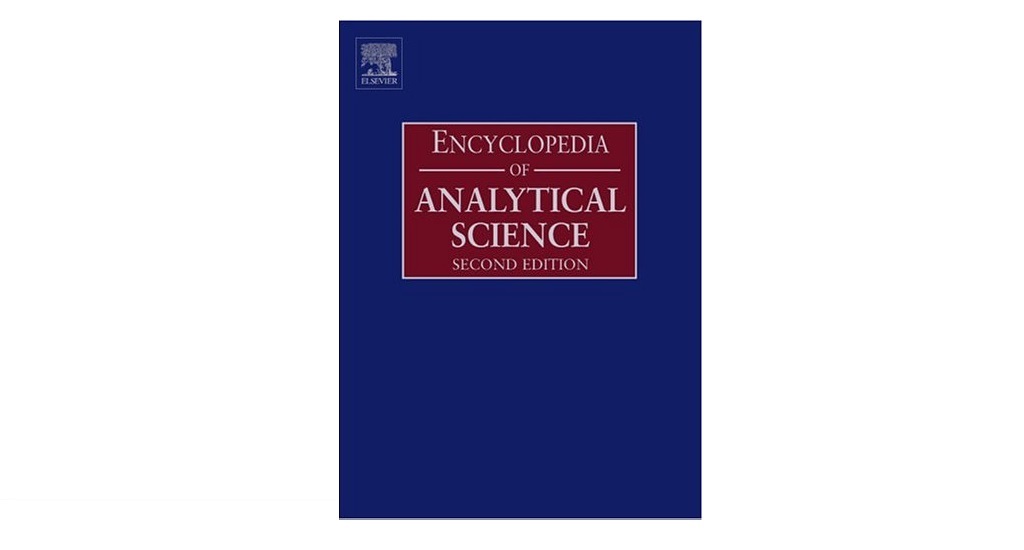 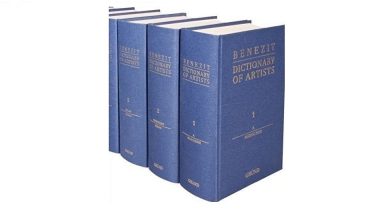 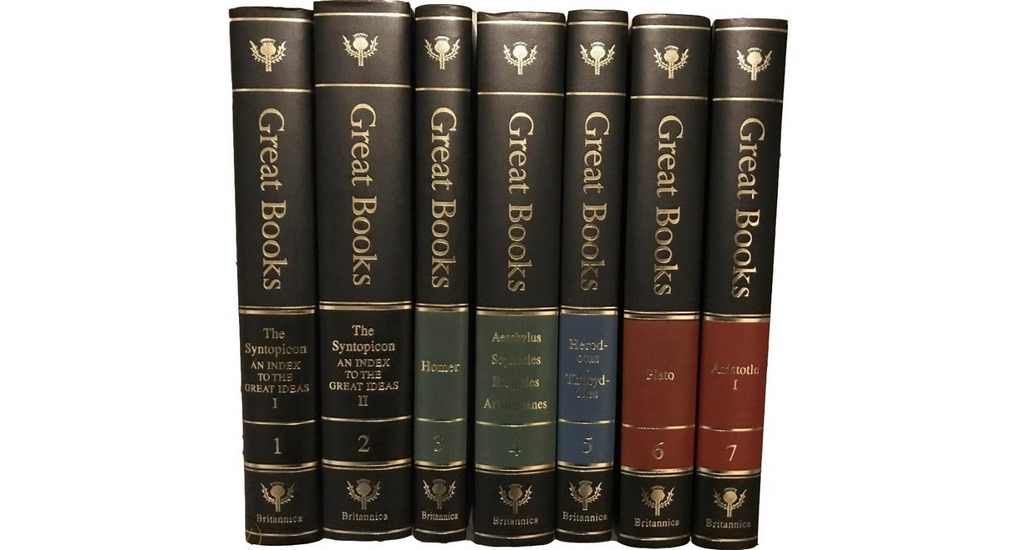 Great Books of the Western World