Few painters achieve the level of recognition and admiration that Cezanne earned, even if such accolades only came years after his death. His work is characterized as demanding in the pursuit of his stated goal of “realization”, while delivering themes common since the Renaissance such as portraits, figures, landscapes and still lifes. However, what Cezanne made from these traditional genres and transformed the motifs into an entirely new style of painting made him one of the greats of modern art, which actually had its origin in the effort to imitate his work.

Art albums by PRIOR 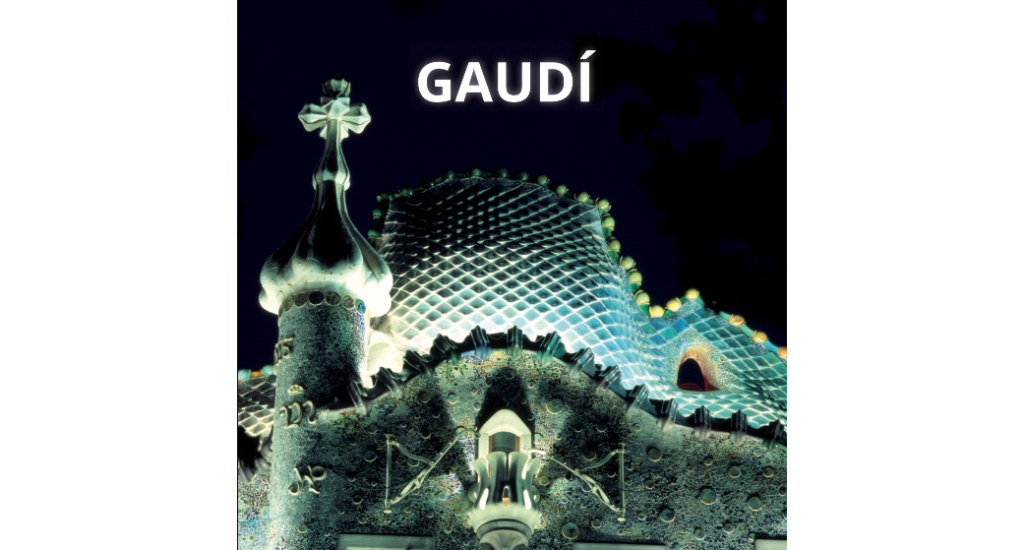