Today we recommend a few titles in the international political field, focusing on books about life in the Arab world, in the past, present and future.

The book “Twenty-First Century Jihad: Law, Society and Military Action” examines the ways in which the concept of jihad has changed from its roots in the Koran to its use in the current debate. This book explores modern, familiar political angles and refers to much less commonly discussed situations of jihad that incorporate law, society, literature, and military action. As this key concept is increasingly important for international policy and security studies, the book contains a vital analysis for those who study the role of religion in the modern world. 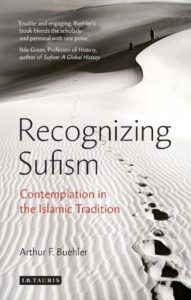 In the book “Recognizing Sufism: Contemplation in Islamic Tradition” the author, former scholar of Annemarie Schimmel, shows that the vast majority of sophisticated practices have little or nothing to do with esoteric transcendence but are rather focused on contemplative activity. Such a practice could involve art, music, visiting the devotional altar, even politics and psychology. Placing Sufism in a wider Islamic contemplative context allows Arthur F Buehler to examine Sufi’s history on a richer and more inclusive background than the one presented in many competing introductory studies. Topics addressed: origins of Sufism; Sufi houses and the role of Sufism in colonial resistance; Sufi poetry; Sufi altars and Sufism in the West. 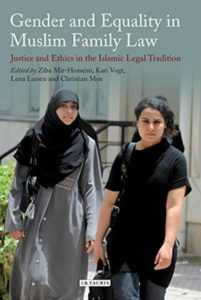 Gender and Equality in the Muslim Family Law provides a revolutionary analysis of family law based on field work in family courts and illuminated by the knowledge of Islamic clerics and scholars in Morocco, Egypt, Iran, Pakistan and Indonesia, as well as the human rights experience and women’s rights activists. It explores how male authority is supported by law and court practice in different contexts, the consequences for women and the family, and the demands of Muslim women groups. The book supports the full equality of women before the law by re-examining the jurisprudential and theological arguments on man’s guardianship in the Islamic legal tradition.

Other titles on international politics at I.B. Tauris Publishing (available in stock):

For more books on international conflicts, political leaders that change the world we live in and life in different cultures of the world, we invite you to discover in the online bookstore here. And if you are in Bucharest, you are welcome to browse your favorite books in our bookstore on Răspântiilor Street, no. 32 (Stefan cel Mare area). 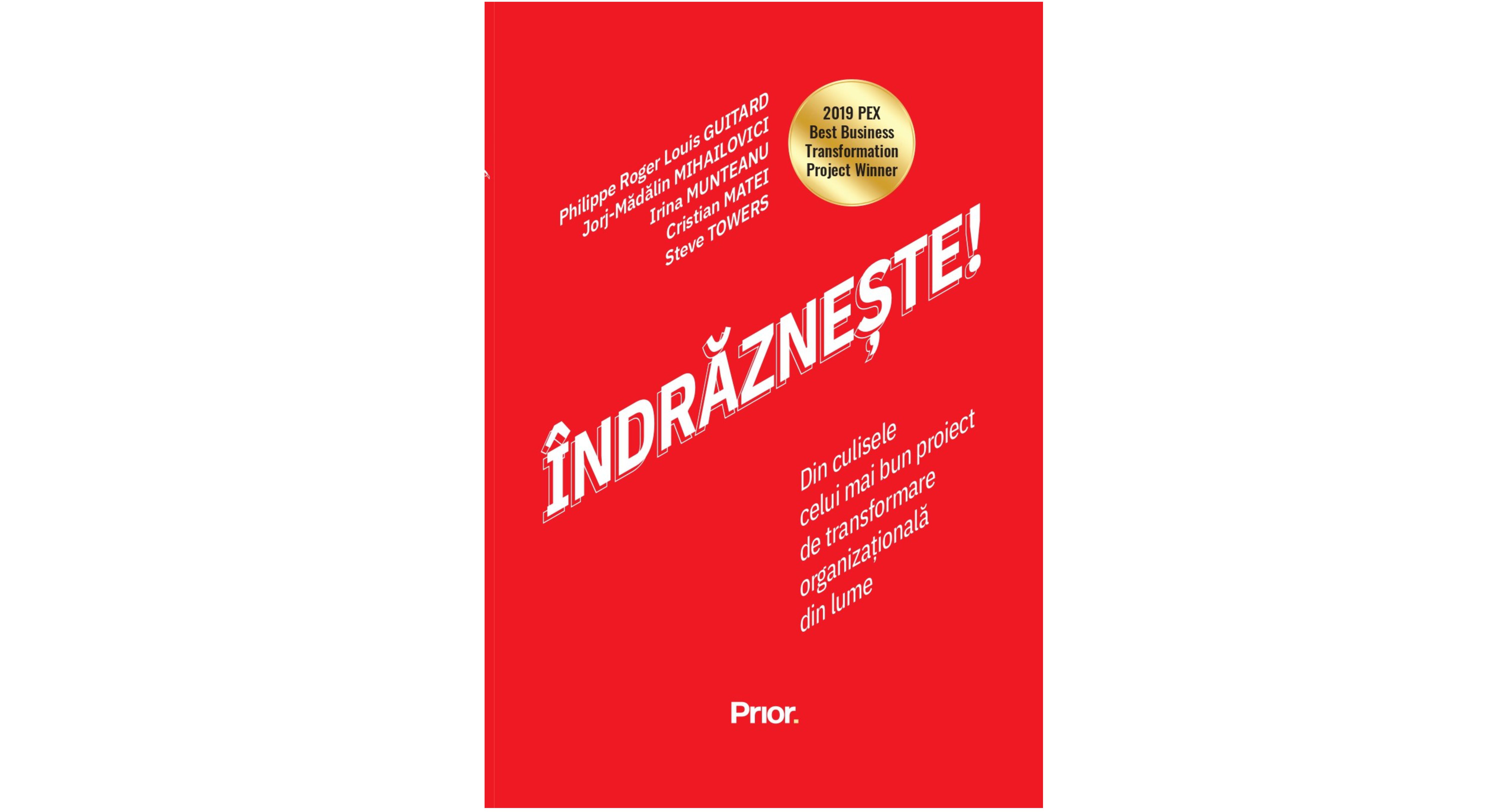 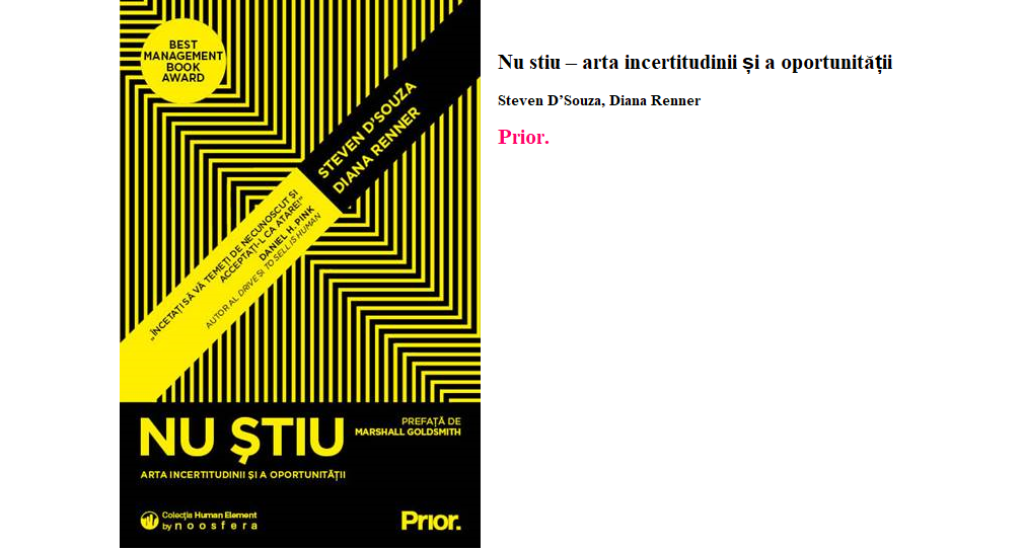 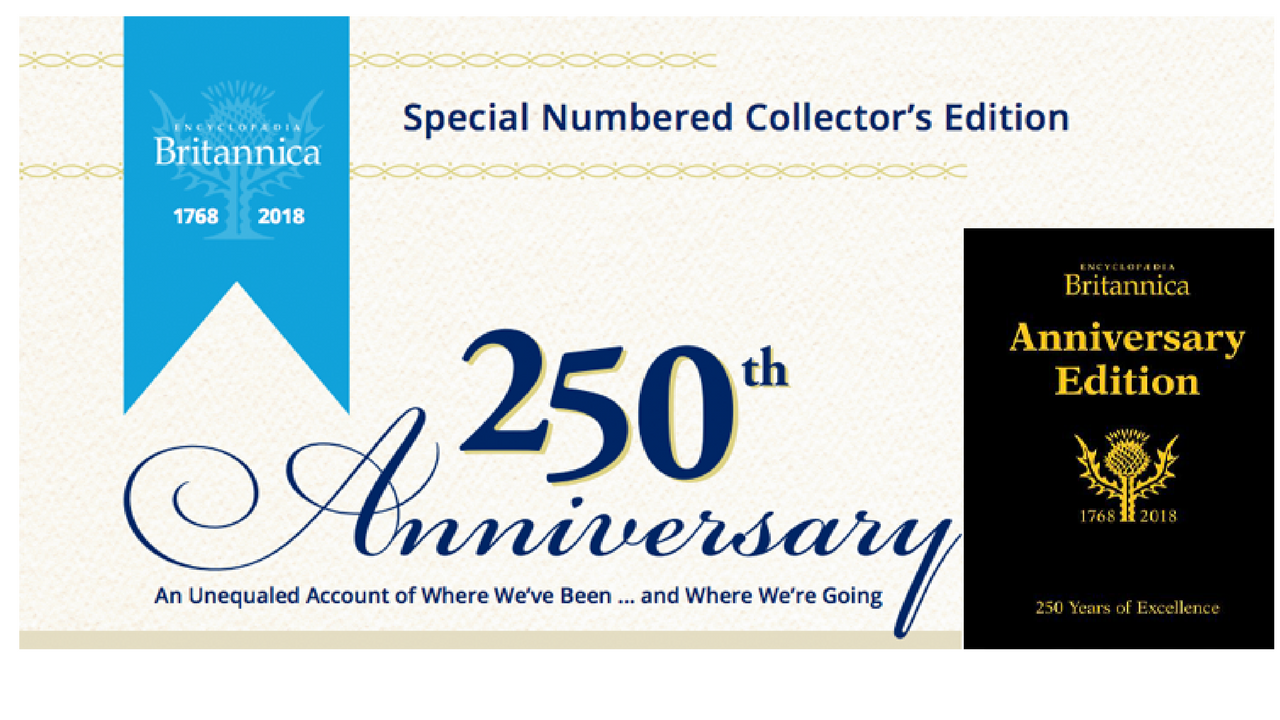 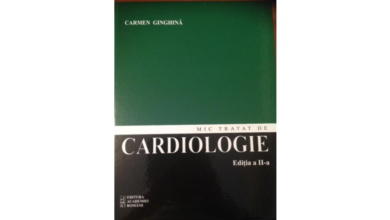